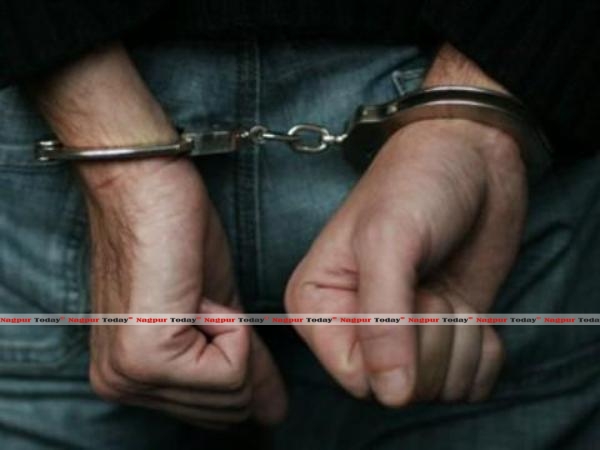 Pandhurna police have arrested ex-lover of Sunaina Chouhan in connection of her murder that shook the city on January 4 this year. The arrested has been identified as Nanu Chopde.

Sources said that Sunaina Chouhan was found murdered near her house at Pandhurna. She was killed by slitting her throat. Her family members claimed that cops are not investigating the case properly and they also alleged that the case in-charge B B Sharma had not arrested the other culprits in the case. Her family members have sent a letter to President of India, Central Home Minister, Governor, Chief Minister, State Home Minister, Police Commissioner, and Women’s Cell and have demanded CBI investigations in the case.

Police said that Sunaina was made unconscious before slitting her throat. And there were many situations in questions which were not investigated by the cops, her family members alleged. Though cops have arrested Nanu Chopde, but her family members claim that more than one culprits were involved in this cruel act.

When contacted B B Sharma, he denied the allegations and said that he and his team had done an indepth investigation in the case and the arrest of Nanu Chopde is the result of their investigations.