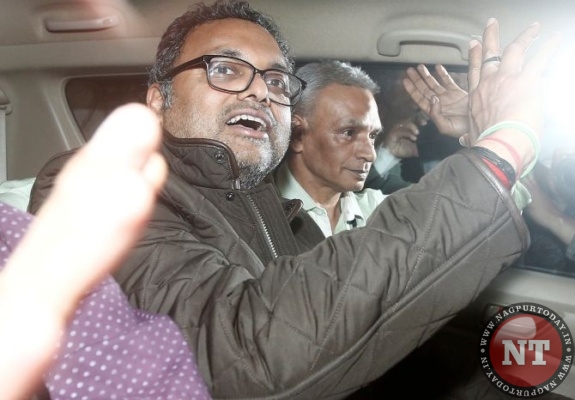 Karti Chidambaram, son of senior Congress leader P Chidambaram, cannot be arrested by the Enforcement Directorate in the INX Media money laundering case till March 20, the next hearing of the case, the Delhi High Court today said.

Justice S Ravindra Bhat also made it clear that in case the special court grants Karti bail in the CBI case which has registered a corruption case against him, the ED will not arrest him till the next hearing before it.

The court also issued a notice and sought a response of the Centre and the ED on Karti’s plea challenging the issuance of summons and proceedings initiated against him in the money laundering case.

Karti had yesterday moved the high court after the Supreme Court had allowed him to withdraw his writ petition against the ED summons with a liberty to take urgent redressal before the high court.