Nagpur News : A youth succumbed to effect of Phenyl after he consumed it in his drunken state under the jurisdiction of Lakadganj Police Station.  The incidence occurred on January 27.

The deceased Ashok Hiraman Vishwakarma (29), a resident of slums near Kanji House, Shanti Nagar, breathed his last on Monday. According to information, Ashok was too much drunk on January 27. In his drunken state, he consumed phenyl. His family members rushed him to Indira Gandhi Government Medical College and Hospital (IGGMCH) for treatment after his health started deteriorating. Doctors started his treatment but he breathed his last on Monday.

Lakadganj police have registered a case of accidental death and have started the investigations. 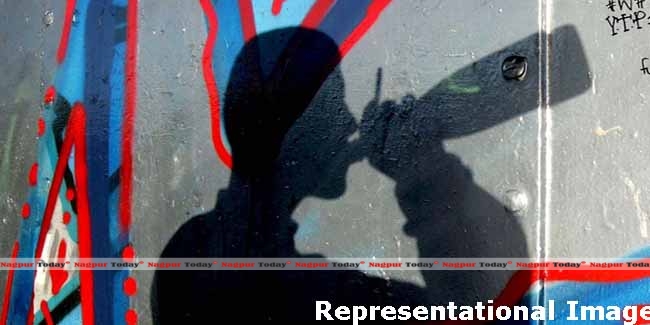