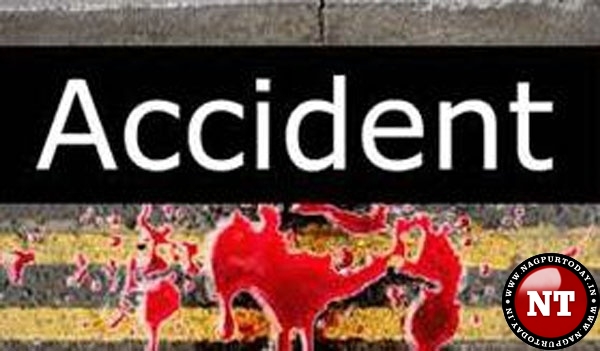 Nagpur: A policeman on patrolling duty was knocked dead by a speeding car being driven under influence of liquor in Wadi area on Sunday midnight. Another cop was injured seriously in the mishap. The drunk driver of the car has been arrested.

The deceased police sepoy has been identified as Pradeep Ganpatrao Uike (36). Pradeep, along with his colleague sepoy Ajay Prabhakar Patil (42), resident of Nehru Colony, Anant Nagar, was on Beat Marshal duty on Sunday night. Both the cops, attached to Wadi Police Station, were on patrol duty. After area patrolling, Pradeep and Ajay were proceeding towards 8th Mile on Amravati Road on their two-wheeler. As both the cops reached near Bharat Petrol Pump, a Mahindra Xylo car (MH-31/CS 1853), being driven rashly under influence of liquor by the accused Harshdipsingh Devendrasingh Anand (36), resident of 232, Harshvilla, Shivajinagar, rammed their two-wheeler with forceful impact from behind. As a result, Pradeep and Ajay fell on the road and suffered grievous injuries. Police sepoy Pradeep Uike died on the spot before medical help could be rendered to him while Ajay was taken to a hospital.

Wadi PSI Deshmukh, based on a complaint lodged by police sepoy Ajay Patil, booked the drunken accused under Sections 279, 304(2) of the IPC read with Sub-Sections 134, 177, 184, 185 of Motor Vehicles Act and arrested him.