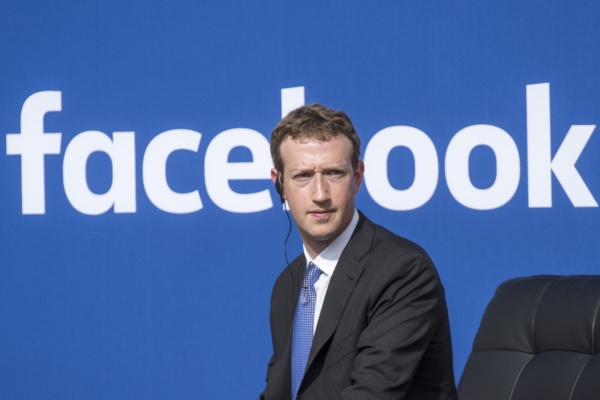 Facebook is facing the heat after Cambridge Analytica, a British consulting company, was accused of harvesting data of up to 50 million Facebook users without permission and using the data to help politicians, including US President Donald Trump and the Brexit campaign.

“20 crore Indians are on Facebook,” he said, turning his focus on the Facebook founder who hasn’t spoken on the data breach so far.

“In the wake of recent data theft from Facebook, let my stern warning be heard across the Atlantic, far away in California,” the minister said.

“Mr Mark Zuckerberg, You better note the observation of IT Minister of India. We welcome the Facebook profile from India are the highest in the world. But if any data theft of Indians is done with the collusion of Facebook system, this shall not be tolerated. We have got stringent power under IT act. We shall use it including summoning you in India,” the minister said.

India doesn’t have data protection law but officials have suggested that the IT Act had wide provisions that could be invoked if an inquiry reveals that a data breach did taken place.

“Facebook knows my power. We didn’t permit them free basics. And Facebook will also need to recognise that I understand that Facebook has got the biggest footprint in India,” he said, underlining that the social media major follow all norms.

Mr Prasad targeted the Congress as well, citing media reports that suggested consulting firm at the centre of the data breach had been in talks with the Congress party. His charges however were strongly rubbished by the Congress which said it was the BJP and Nitish Kumar’s JDU that used Cambridge Analytica’s services in 2010.

“This is not just a question of Congress Party’s association with a rogue data analysis firm but it is a question of free and fair elections in India and democratic values of our country,” Mr Prasad told reporters.