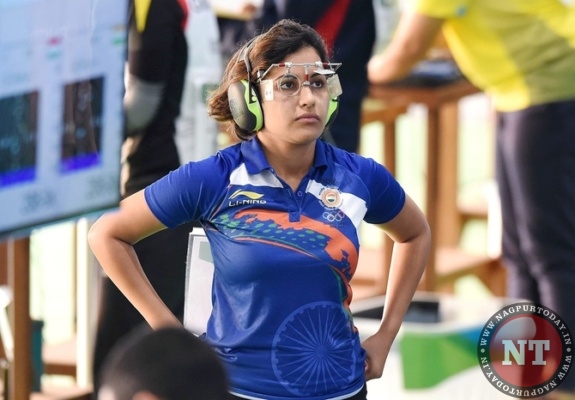 Heena Sidhu won gold in the women’s 25 metre Pistol, staving off a stiff challenge from Australia’s Elina Galiabovitch in the final at the Commonwealth Games on Tuesday.

The Indian ace hit the bull’s eye with her first two shots in the five-shot final before missing the third. But that hardly mattered as she was on target in the next two and the Australian missed the target on her first and fifth shots.

India’s other participant in the event Annu Raj Singh was eliminated after the second stage of the final. 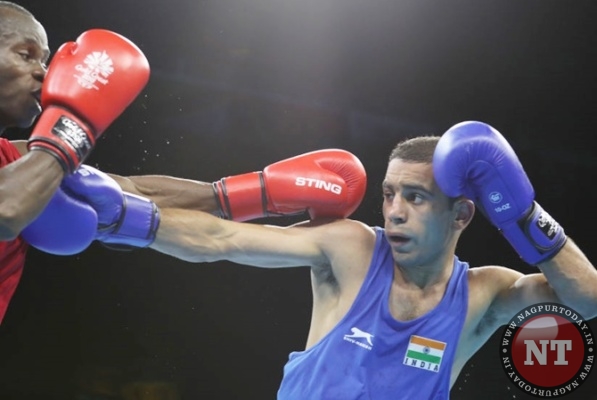 Indian boxers Naman Tanwar and Amit Panghal assured themselves of a Commonwealth Games medal after advancing to the semi-finals of the 91kg and light flyweight (49kg) category, in Gold Coast, on Tuesday.

Tanwar outclassed Samoa’s Frank Masoe and it was not surprising that the judges gave him a unanimous verdict.

The 19-year-old, who had beaten Uganda’s Haruna Mhando in his first bout, was a distinct class above his opponent and it was not surprise gave him a unanimous verdict.

Chasing a third successive international gold, the 22-year-old from Haryana overcame a rusty start to turn the tables on his opponent.

Amit had lost the opening round on a majority decision but came back strongly to clinch the bout and a spot in the semifinals in his maiden appearance at a multi-sport event.

He had won gold medals at the India Open and the Strandja Memorial Tournament in Bulgaria before coming into the Games.

Athletics: Dharun Ayyaswamy finished fifth with a timing of 49.85 seconds in the 400m hurdles heats. His timing was way off his national record of 49.45s, set in the Federation Cup in Patiala in March.