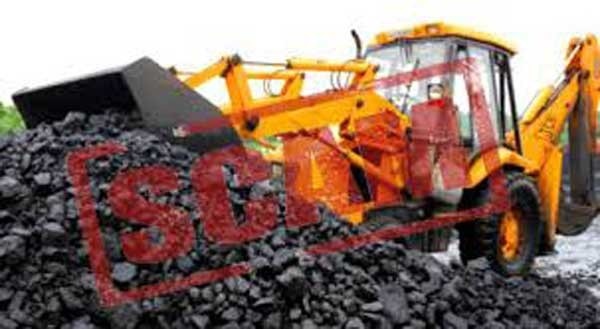 Nagpur/New Delhi: A special court here today held Gondwana Ispat Ltd and its director guilty of cheating and criminal conspiracy to get a coal block in Maharashtra allocated to it. Special CBI Judge Bharat Parashar, who was appointed exclusively to deal with the coal scam cases, directed that the firm’s director Ashok Daga be taken into custody.

The firm and its director were earlier summoned as accused for misrepresenting facts to get Majra coal block in Maharashtra allocated to it. Daga and the firm have been convicted under sections 120-B (criminal conspiracy) and 420 (cheating) of the IPC and also for the substantive offence under section 420 of the IPC. The court has put the case for hearing on quantum of sentence at 2 pm today.

The firm was allocated the Majra coal block in 2003 and an FIR was lodged against it in 2014.