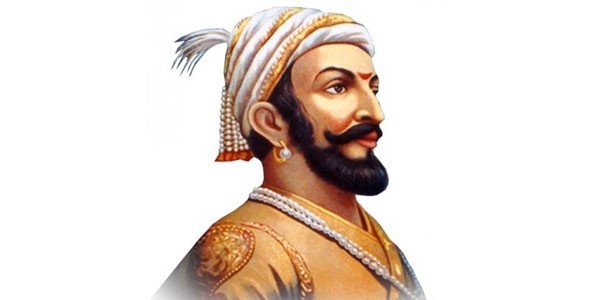 The festival, jointly organised by the Maharashtra government and the Swarajya Sankalpa Shahaji Raje Bhosle Jayanti Mahotsav Committee, consisted of various programmes included a procession along with depicting scenes life and mission of Shahaji Raje, speeches of Pradeep Salunkhe, Shahir Suresh Jadhav and others.