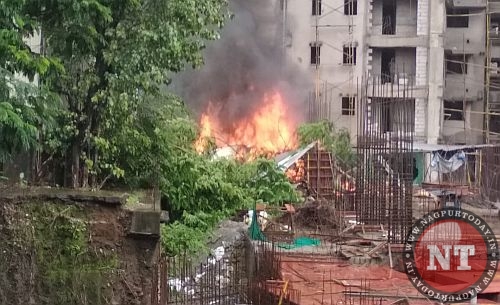 Mumbai:News agency PTI says five people have died in the plane crash — four passengers and one passerby. The plane was a 12-seater aircraft. The wreckage has scattered all over the place.

This is a confirmation from the Directorate General of Civil Aviation: Two pilots, two Aircraft Maintenance Engineers on board & one person on ground are dead in the Mumbai chartered plane crash. 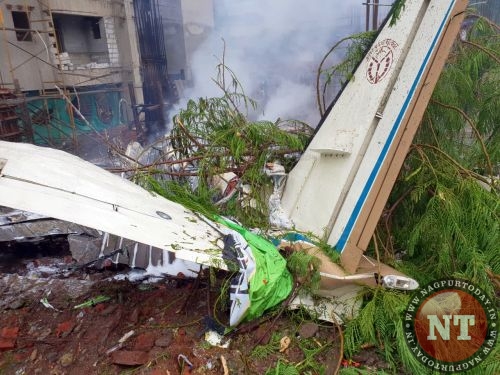 A DGCA team is on its way to Mumbai for preliminary investigation into the plane crash. DG Civil Aviation B S Bhullar also said that an Aircraft Accident Investigation Bureau will be set up to conduct a detailed probe into the crash.

Noteworthy is that the plane had crashed earlier as well.

Principal Secretary Information Avnish Awasthi, Uttar Pradesh, said that he plane which had earlier belonged to the UP government was sold to Mumbai’s UY Aviation. The deal was done after the plane had met with an accident in Allahabad.

This is a developing story and facts may change.