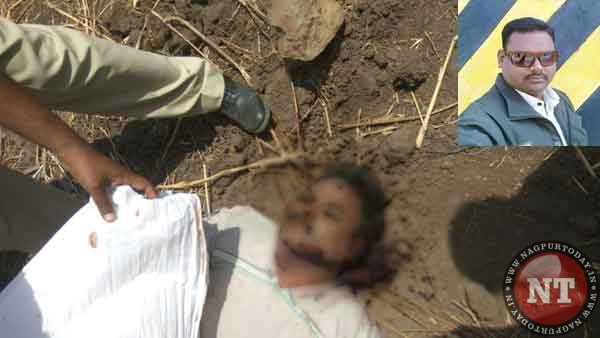 Chandurbazaar: A constable was killed while another policeman suffered serious injuries after they were attacked by a group of boot-leggers during a raid near Manjarkhed on Sunday.

The police team had gone to the are dominated by the Banjara community to carry out a prohibition raid on boot-leggers.

IG, Amravati range, Chhagan Wakde, said the policemen were returning after completing the raid when they were intercepted on the way.

“The gang was equipped with big sticks with which they rained blows on the cops on bike. We are yet to ascertain the exact reason behind this rage as prohibition raids and occasional skirmishes with police are nothing unusual in these regions,” said the IG.

The injured policemen were left to die by the attackers. Jadhav later learnt to have contacted the local police. The cops, both having serious injuries on head and other parts of the body, were shifted to a nearby hospital before being referred to Amravati city for better medical intervention.

An offence of murder and other charges have been registered at Chandurbazaar railway police station. Police said that three suspects have already been rounded up for questioning.