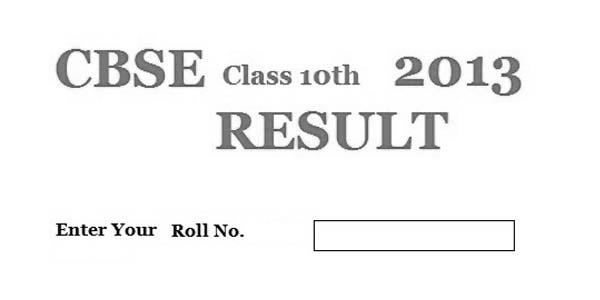 Nagpur News: The CBSE 10th class result 2013 is expected to be announced on May 28 by Central Board of Secondary Education (CBSE). Students can check their result on the official website of CBSE, www.cbseresults.nic.in

CBSE class 10 examinations started with painting from 1 March and ended with Home Science on 15 March.

However, class 12 results are likely to be out on May 26.

Students who had appeared for JEE (main) are also waiting for CBSE class 12 results as this will determine their admission into various prestigious professional institutes. The CBSE had declared the result for JEE (Mains) on May 7, but did not prepare the final rank list, which would be prepared by July 7 only when the result of Class 12 is declared and the scores incorporated in the final list.

For admission to various undergraduate engineering courses at NITs, IITs and other institutes, 60% of weightage is given to JEE main result while 40% is given to marks scored in Class 12 Board. The CBSE class 12 Examination 2013 was conducted from March 1, 2013 to April 17, 2013.

This year the CBSE Class 12 results are expected to me much better than the previous years and the students may be improving their marks tally.