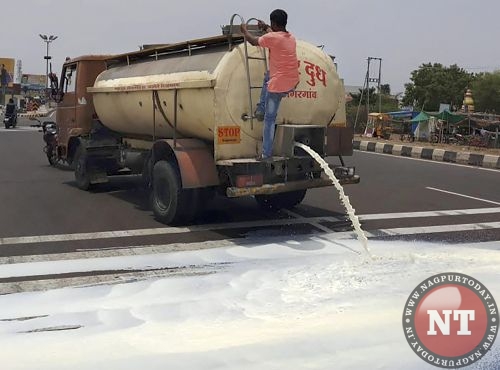 A case has been filed against Union Agriculture Minister Radha Mohan Singh for calling farmers’ strike a publicity stunt.

Singh on Saturday said that the protest by farmers in various parts of the country were attempts to get media attention, triggering demands by opposition parties for his removal.

Singh said the farmers opted for ‘unusual deeds’ to draw media attention as they belong to organisations with only a few thousand members.

The farmers have launched a 10-day agitation to press their demands, including loan waiver and right price for crops.

“It requires some unusual deeds to appear in the media. The country has about 12-14 crore farmers. There will always be organisations with a following of a few thousand,” Singh told reporters at a press conference when asked about the agitation.