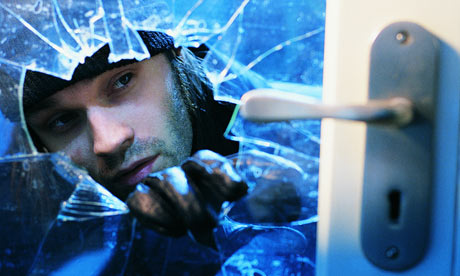 Nagpur News: The burglars on prowl targeted two flats in the same building and relieved the flat owners of booty in lakhs.

In the first incident, the hardcore criminals first struck at a flat-owner Aasawari Sandeep Parsodkar (40), Flat No 601. Aasawari locked the door and went to the office. Sometime after, the thieves broke open the door lock and entered her house. The criminals then grabbed the gold ornaments worth Rs 3,60,000 and, instead of decamping, targeted another flat in the same building, the Ratan Apartment. The flat-owner Surekha Yogesh Rehapade, occupying the Flat No. 406. The burglars broke open the lock of the flat door. Once inside, relieved the flat-owner Surekha of gold ornaments and a cash of Rs 2,000 collectively worth Rs 2,19,000. This way the burglars on the prowl robbed the two flat-owners Aasawari Sandeep Parsodkar and Surekha Yogesh Rehapade of a collective bounty of Rs 5,80,000. Both the flat-owners lodged complaints with Ganeshpeth poli