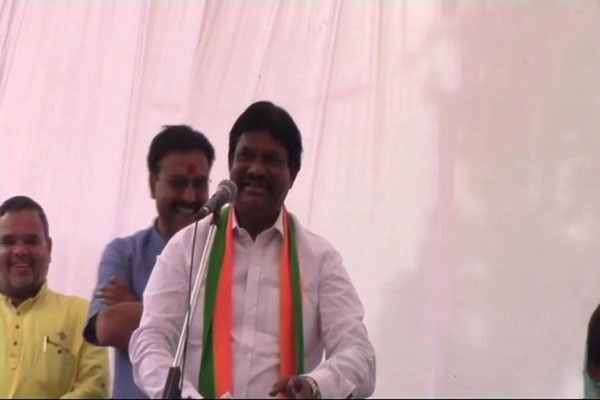 Bharatiya Janata Party MP Manohar Untwal has made a derogatory remark against the wife of Congress leader Digvijay Singh in regard to the latter’s participation in Narmada Yatra.

Recently, the Congress said Singh had gathered evidence on rampant corruption prevailing in the Madhya Pradesh government during his ‘Narmada yatra’, which he is going to reveal soon.

Singh, 70, and his wife Amrita had started the ‘parikrama’ of the Narmada river in MP as a “religious and spiritual” exercise from Narsinghpur district.