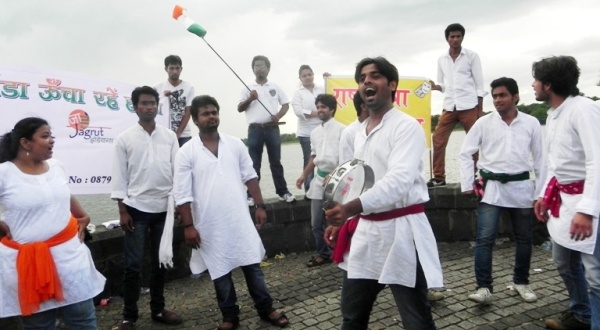 Every Indians must perform their fundamental duties toward motherland.  One such responsible group out of city lads, Jagrut Indians conducted an Awareness campaign Janda Uncha Rahe Humara, Successfully. Similar campaign being conducted every year, this time it started with awareness drive regarding respect of National Flag with Posters, Audio Video messages through various Medias. On 15th of August after Flag hoisting at Rashtrabhasha Premises, Street Plays were performed in different prominent places of the city. On the morning of 16th August all the group members went to the streets of town to collect the roadside laying National flags. 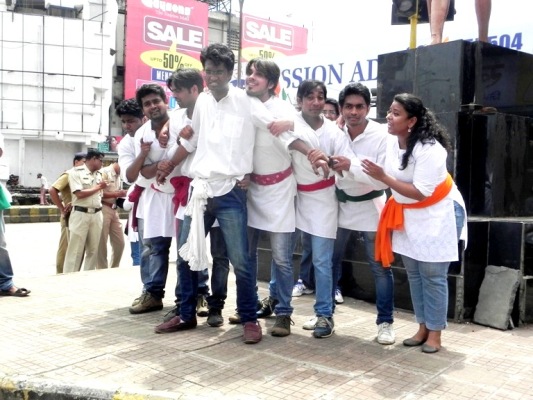 Street Plays were performed by Artists of Rashtrabhasha Parivar and at all the above places Jagrut Indians successfully conducted the Signature Campaign Saying No to Plastic Flags as well. Members of Jagrut Indians even stepped up and moved all over the city to collect the mishandled flags. 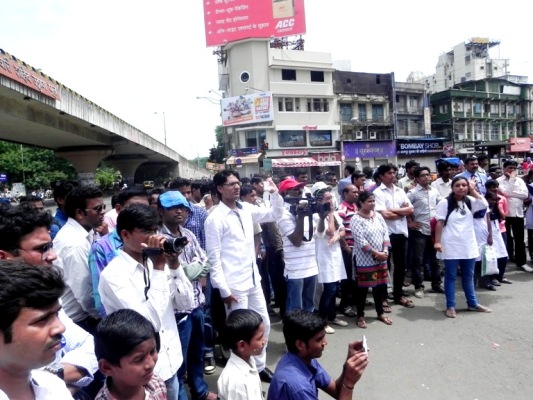