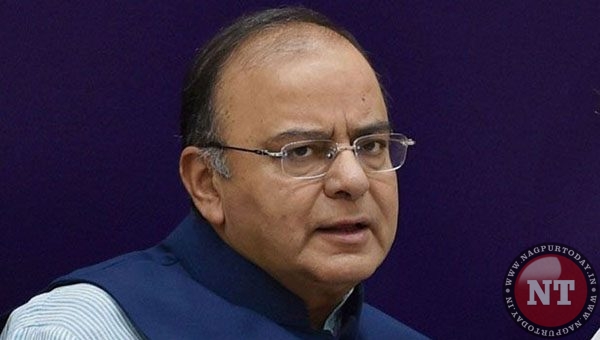 Finance Minister Arun Jaitley, who has been suffering from a kidney ailment for a while now, is likely to undergo a kidney transplant soon.

It is believed Jaitley is so unwell that his treating doctors did now allow him to take oath of office at the Rajya Sabha. Reports say he has been told to work from home to minimise the risk of catching an infection.

The Union minister suffers from acute diabetes and had undergone bariatric surgery for weight reduction in 2014 almost immediately after the BJP government came to power at the Centre.

Jaitley is not the first union minister with a kidney condition. In December 2016, external affairs minister Sushma Swaraj underwent a kidney transplant at AIIMS.

Manohar Parrikar, the chief minister of Goa was diagnosed with a pancreatic ailment in February and is currently undergoing treatment in the United States.