Nagpur News: The hundreds of rape incidents occurring daily across the nation have one thing in common. Almost 90 per cent perpetrators of rape, gang-rape were found under the influence of alcohol at the time of the assault. Alcohol is by far the most commonly used vigorous stuff during sexual assaults, however, some perpetrators also report using marijuana, cocaine, and other drugs. And the isolated places like half constructed houses, deserted constructions, bushy, semi-jungle areas within a city prove most handy for criminals. And could fittingly be called the hubs, generally used for committing not only rapes but a chain of other terrible crimes. 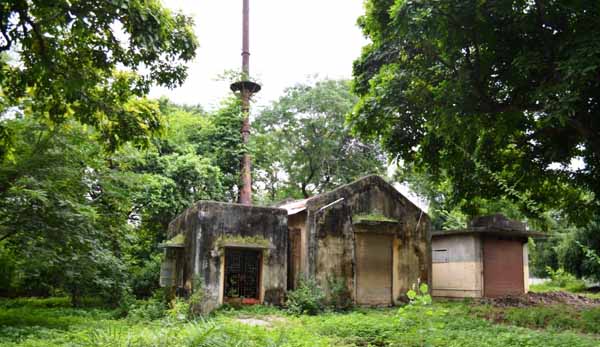 On August 22, a 22-year-old photographer and her male colleague were on assignment at Shakti Mills in Mumbai when they were accosted by a group of men.  The photographer was then gang-raped while her colleague was tied up with belts. The deserted textile mill provoked the men under the influence of marijuana (Ganja). Had the men not under the influence, most probably, they would not have raped the girl. 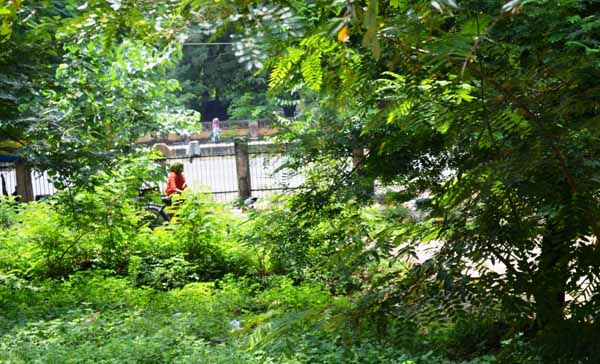 The Second Capital City of Nagpur is not, in any way, behind Mumbai. In fact, some places in Nagpur are the most ideal for such awful crimes. 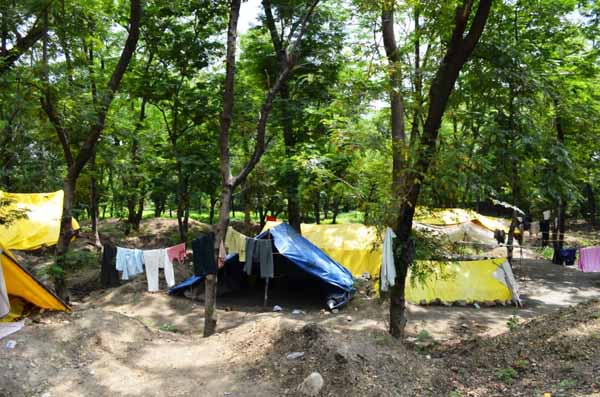 The one such place is the Government Medical College and Hospital (GMCH), the pride of Nagpur as it is in records as the biggest hospital in Asia as far as its ground campus area is concerned. When the Nagpur Today Photographer Ravikant Kamble took rounds of the entire ground area and some of the constructions, he captured them in his camera for the help of the readers to know how could hardcore criminals misuse the deserted constructions like laundries, waste dumping halls, jungle-like bushes, graveyard-like looking vacant areas, roads in the night hours etc.

The deserted constructions look like the haunted structures. A healthy and powerful man would also think twice before stepping in the constructions. But the structures are favourable spots for the criminals. When the Nagpur Today lensman went to the structures he found broken liquor bottles in plenty, smoked out cigarettes, bidis, and shockingly bloodstained cloths, half burnt  cloths, and other crime-related stuff. It would be worthless to mention that the criminals are utilizing the ideal places to hide themselves, hide the crimes like destroying evidence, hide weapons, and also commit crimes like rapes, which the victims may not be reporting out of shame and bad name in the society. But the crimes are happening. And the police, too, off the record, confirm various crimes taking place on regular basis. 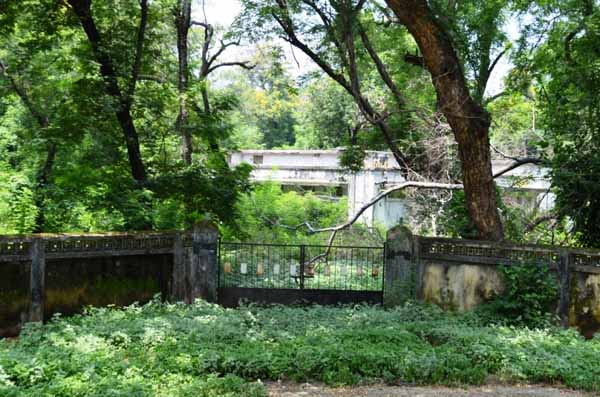 The GMCH is being visited by thousands of patients, their relatives not only from Nagpur, Vidarbha, but also from other states. And all these patients and their relatives are like sitting ducks for criminals. The gullible and innocent people fall prey to the designs of the goons. And the places like abandoned structures and jungle-like bushes and vast area of the biggest hospital in Asia are a “boon” or “haven” for the criminals.

The Nagpur police and the GMCH authorities must initiate concrete measures like 24-hour patrolling, installation of CCTVs, flooding the darker areas with lights like the streets and other such steps in order to avert any major untoward incident in future. They should keep in mind the Mumbai gang-rape of a 22-year old photographer which was committed by five men in the isolated place.

The sooner the concerned authorities wake up and take necessary measures the better it would for the citizens. The Mumbai, Delhi gang-rapes are, in fact, wake up call.

The situation in the neighboring TB Ward is no different from the GMCH. On the contrary, it is more dangerous. The reason being the TB Ward is isolated and far away from the main road. And it is not hustled-bustled like GMCH where thousands of people visit. In the night, the half vacant TB Ward and its surroundings are occupied by the criminal-minded elements who either commit crimes at these places or hatch plans for major crimes.

The report and photographs flashed by Nagpur Today have been aimed solely at alerting the common citizens of such places not only in the GMCH but across the Nagpur.