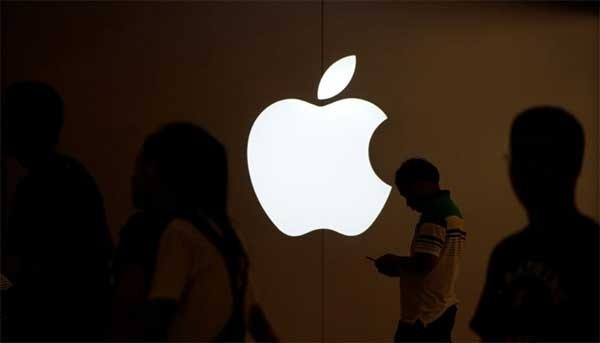 San Francisco: To offers its users a better navigation tool, Apple is reportedly re-building its Maps platform by using data collected by iPhones and a fleet of cars parked with sensors and cameras.

The new product will launch in San Francisco and the Bay Area with the next iOS 12 beta and will cover Northern California by autumn, Techcrunch reported on Saturday.

The updated maps, which have been in the making for four years now, will eventually be available on all versions of iOS, it added.

Besides making the maps more visually rich, Apple is designing them to be more responsive to changes in roadways and construction and give users a detailed view of various things on their way including more detailed ground cover, foliage, pools and pedestrian pathways.

“We have been working on trying to create what we hope is going to be the best map app in the world, taking it to the next step. That is building all of our own map data from the ground up,” Apple’s Senior Vice President Eddy Cue was quoted as saying.

Apple’s Maps has been a major concern for users since the very beginning of its launch. Despite its efforts to patch holes from time to time, many users felt the maps had scope for improvement.

Eventually, Apple will no longer rely on third-party data to provide the basis for its maps, which has been one of its major pitfalls from the beginning, the Techcrunch report added.