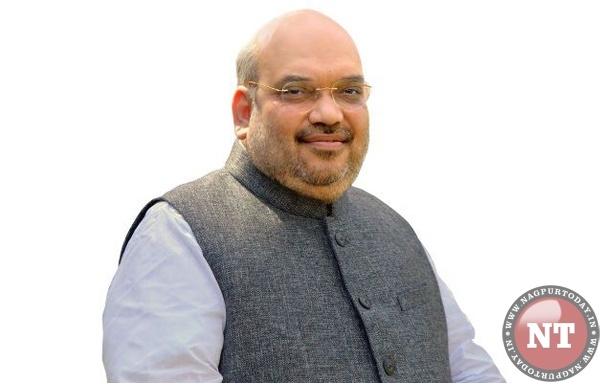 Mumbai: BJP president Amit Shah will today meet industrialist Ratan Tata, singer Lata Mangeshkar and actor Madhuri Dixit and share the Modi government’s achievements with them as part of his party’s “contact for support” campaign, sources in the party said.

Mr Shah, who will be in Mumbai today, is also scheduled to meet sporting legend Milkha Singh on June 7 in Chandigarh, they said.

The BJP launched a mega public drive, sampark for samarthan, following the Modi government’s fourth anniversary on May 26. It announced that 4,000 functionaries of the party will contact one lakh people, who are well-known names in their fields, to spread the word about the government’s works during its four-year tenure.

Mr Shah will himself contact 50 people, the party had said.

He has also met cricket legend Kapil Dev, former chief justice of India RC Lahoti and yoga guru Ramdev, who is associated with the Patanjali group of companies.

Mr Shah had earlier said that the campaign was aimed at informing people about various government initiatives, which have resulted in raising the living standards of people. A lot of work had been done to remove the problems people faced in villages and to help the poor live a better life, he had said.