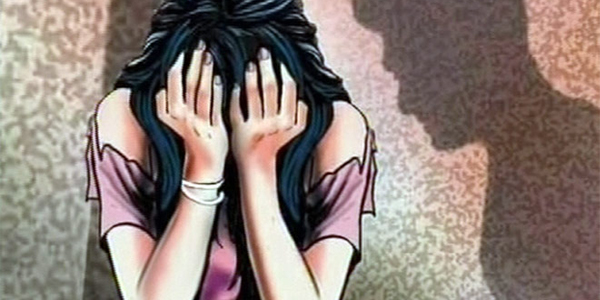 Mumbai: An air hostess of Air India has alleged that she was molested by the pilot of the Ahmedabad-Mumbai flight.

The pilot allegedly molested the air hostess on May 4.

According to the police, “A scuffle broke out between the complainant and the pilot onboard. The woman then approached the Sahar police station in Mumbai and lodged a case”.

Based on her complaint, the police registered a case against the pilot under section 354 (assault or criminal force to woman with intent to outrage her modesty) of the IPC.