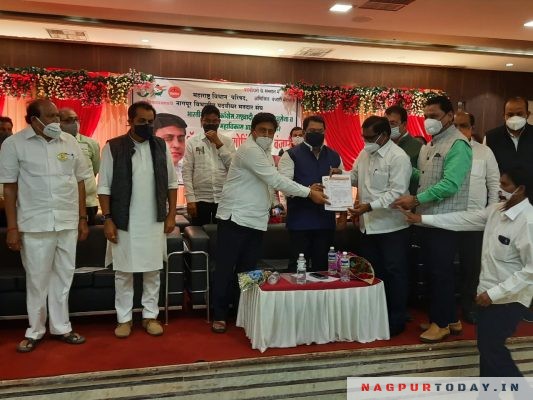 Nagpur / Chandrapur: All set for elections with the motto of ‘Parivartan Mission’, Adv. Abhijeet Wanjari is getting support from all levels and all strata’s of society. Twenty Two organizations declared their support to Adv. Wanjari at the meeting held at Chandrapur on Thursday. 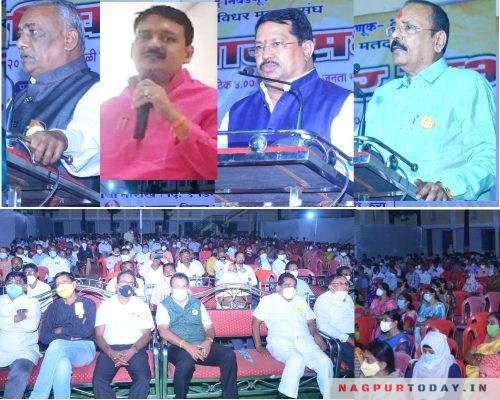 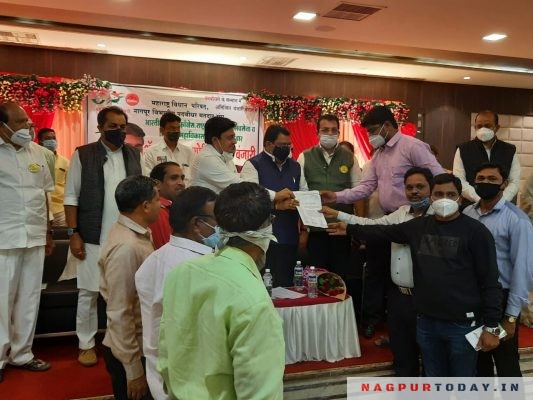 From the platform of Sahavichar Sabha, all dignitaries, organizations and attendees addressed to elect OBC candidate from Bahujan Samaj. 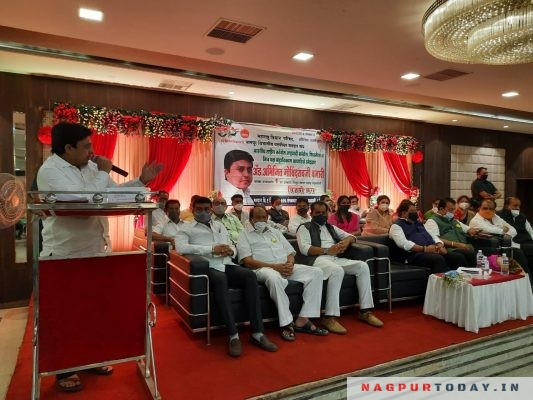