The project, which was supposed to be completed in 7 years, entered the 8th year with no hope of completing it in the next 2 years. 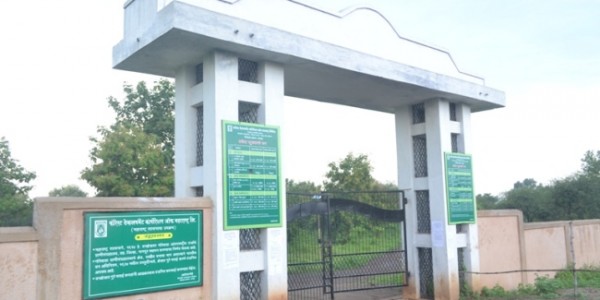 The Maharashtra Government, in a notification issued on December 12, 2005, had decided to establish a world standard zoo in the thick forests of Gorewada in order to protect wildlife and rare species of flora and fauna. The decision was also aimed at boosting tourism vis-à-vis Gorewada International Zoo. The Government move on the ambitious project was welcomed by all including citizens across Maharashtra in general and the Orange City in particular, wildlife activists and NGOs as well. However, to the disappointment of all, the past 8 years witnessed no significant progress worth the mention. The project, which was supposed to be completed in 7 years, entered the 8th year with no hope of completing it in the next 2 years.

The establishment of Gorewada International Zoo or Biological Park was planned in four stages on 1914 hectares of Gorewada forests with approximate cost of Rs 720 crore. The project was planned to be completed in seven years from the date of Government Notification issued on December 12, 2005. However, till now only protective wall has been constructed that too in patches at the shores of Gorewada lake. The fund crunch is making the project a distant dream, sources said. 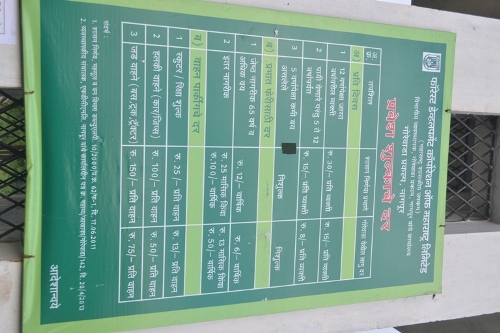 WORK LIKELY TO START THIS MONTH:

A senior official of Biological Park, on the condition of anonymity, said, “Till now only Rs 44 crore have been received out of the Rs 720 crore. The amount received includes Rs 26.95 crore for constructing the most crucial ‘Wildlife Rescue Centre’ Unit of the Gorewada International Zoo. The tender inviting process has been initiated and we are hopeful that the tender process would be completed in this month only. The completion period for construction of the ‘Wildlife Rescue Centre’ has been fixed at nine months,” the official said. 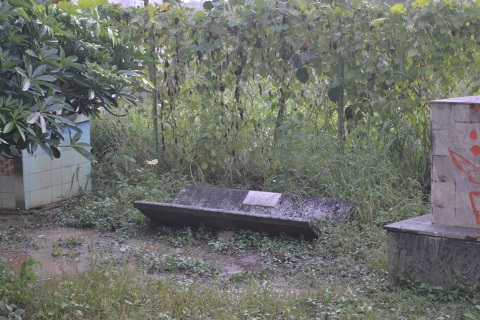 The careless attitude of Maharashtra Government could be gauged from the fact that a work proposal for the year 2013-2014 at the cost of Rs 40.83 crore was sent for sanction. The Government sanctioned a mere Rs 5 crore, and out of that amount actually Rs 4 crore were made available. Rs 2 crore would be spent initially on the “Wildlife Rescue Centre” construction, most probably by Public Works Department (PWD). Similarly, Rs 1 crore have been reserved for Project Management Advisers for which selection process has been started. The other expenses include office work, gathering, planting saplings, and other works.

The Wildlife Rescue Centre, which is being constructed at the cost of Rs 26.95 crore, would be the ‘home’ of eight different species of wildlife. A hospital and an administrative building will be constructed as well. Till last year, a total of Rs 18.53 crore have been spent on the proposed Gorewada International  Zoo or Biological Park. For this year, Rs 16 crore have been made available for further works. 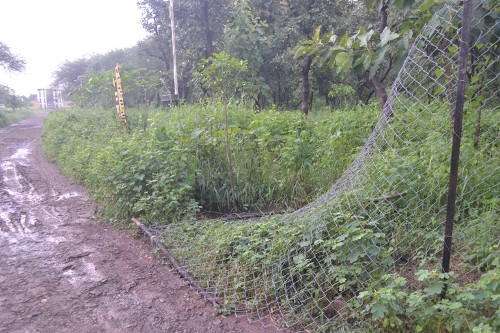 The wall between two parts of the passing Nagpur-Kalmeshwar Road, separating the Gorewada International Zoo or Biological Park, would be constructed as protective shield to the Park. The amount sanctioned for constructing the wall stands at Rs 9.13 crore. However, not a single rupee has been made available for the purpose thus putting major roadblocks by the Government, not only for the wall but for the entire Gorewada International Zoo or Biological Park project.